A Mini Break – In Pictures

Always one to embrace modern history and scenery, I was surprised by how few photographs I took when I was in Berlin. Do not misinterpret me, my eyes still exploded with glee at the sight of things not Flat, Hospital or Deeping, but the dot between eyes and iPhone were not always connected. This oversight had absolutely nothing to do with the fact that I wanted to look all cool and nonchalant for the locals, and thus the fear that a camera would ruin my sweaty vibes.

So, yes, I went to Berlin for three nights and three and a half days. All I am saying is thank goodness I took my fan. It was three and a half days of sweaty bottom, and it could not have been a good experience for my fellow travellers. There, in the rather large city of Berlin, I was able to experience a level of independence I had not experienced for a long, long time and that my friends, gave me warm and fuzzy feelings when I went to sleep eight hours earlier than everybody else. I am not sure whether I invited myself to Berlin, so I am most grateful to my friends for accommodating me and letting me have first dibs on the apartment’s lift.

Before I share my wondrous photographs of tourists hotspots with you, let me tell you something that I observed. It is very easy to go away for a mini break. I do not know what I was expecting, but I hopped onto a plane and the next thing I knew, I was in Berlin. When I left Berlin, I hopped onto a delayed Easyjet plane and before I could listen to a long album, I was back in the UK. I swear, things were not that simple in 2011. Mind you, in 2011, my insurance was ever so slightly less than it is now.

I am just going to throw another observation out there… I may have walked too far. 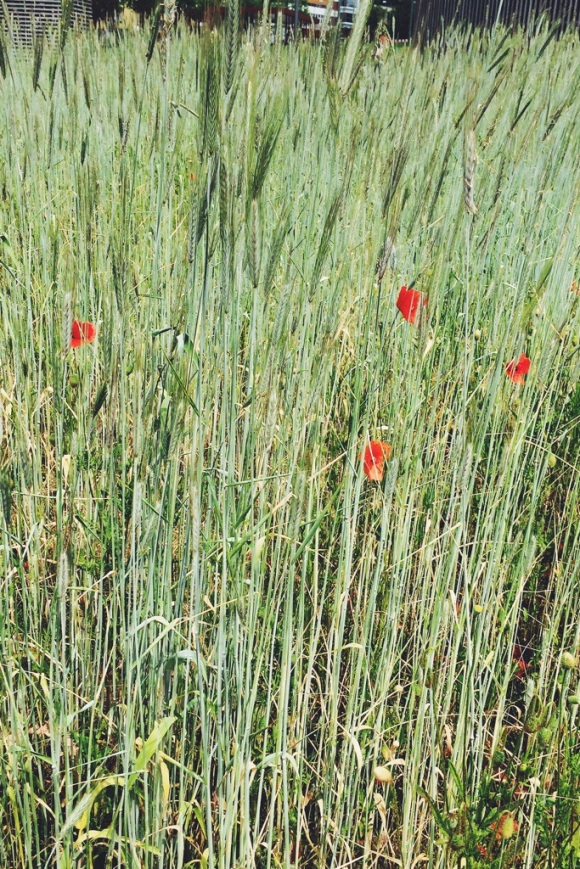 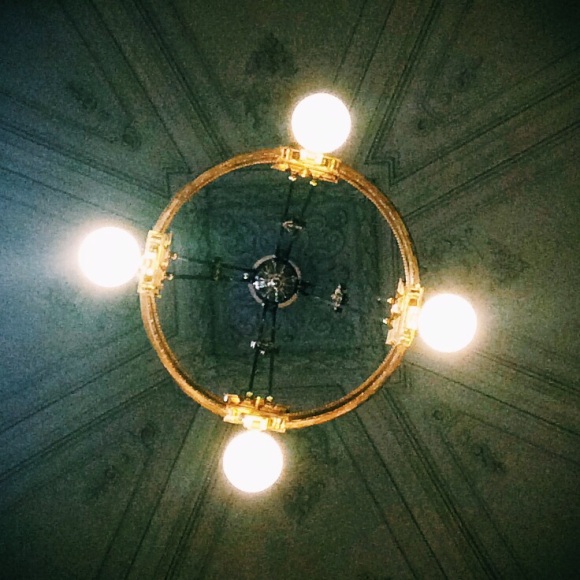 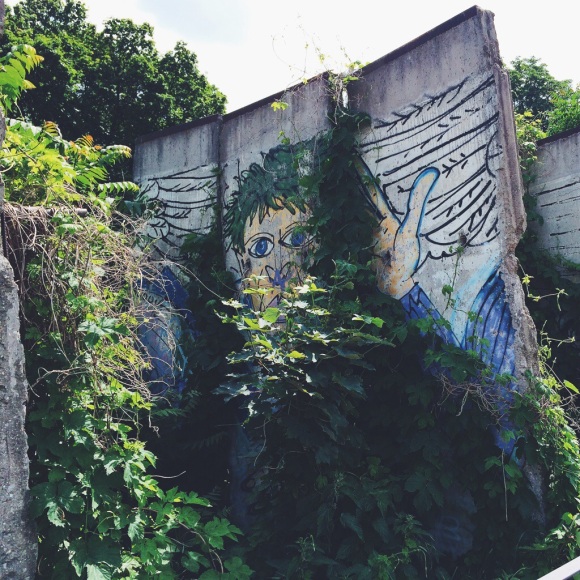 To prove to you that I was in fact in Berlin and not stealing photos from Pinterest, and to prove that I was excessively sweaty, I have stolen this one from Facebook: